The committee and organizers welcome suggestions from conference participants for future performances. We seek these suggestions post-conference through the submission deadline for the following year. 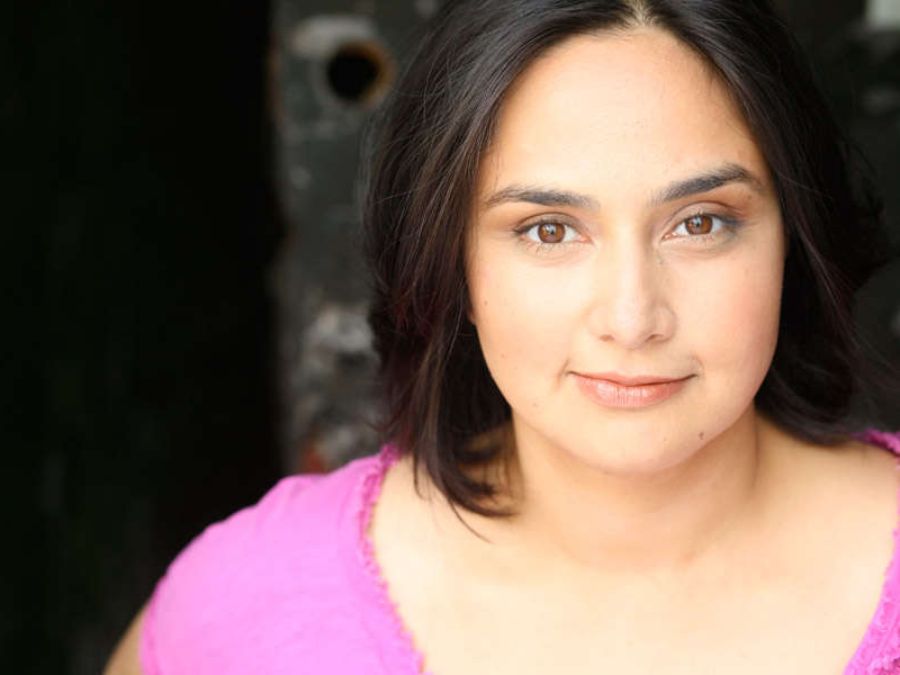 Sapna Kumar was featured at the Olivia Travel’s 40th Anniversary celebration in the Dominican Republic, with headliner Wanda Sykes. Other stand-up credits include LOGO TV’s One Night Stand-Up 9, as a regional finalist for NBC’s Last Comic Standing 4, and clips on ComedyTime.TV.

Sapna is also active in independent film. Her self-produced short “Sapphic Press” screened at the Reeling International Film Festival in Chicago, the Queer Women of Color Arts Project in San Francisco, and America’s Rainbow Film Festival in New York. She is also a part of the cast of the hit web series Easy Abby (Season 2) on revry.tv.

A Staged Reading by Students in the Interdisciplinary Theater Studies Program and
the Department of Theater and Drama, University of Wisconsin–Madison 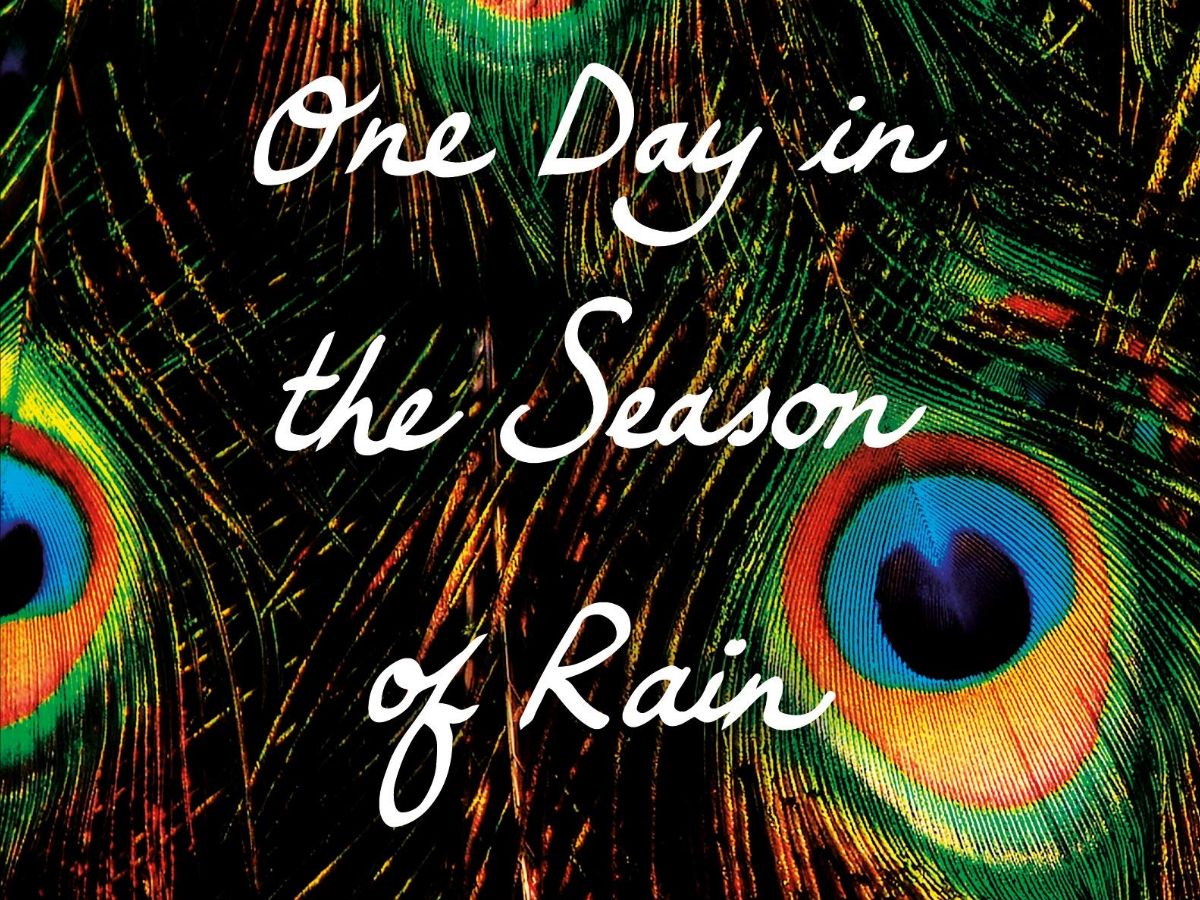 One Day in the Season of Rain is Aparna Dharwadker and Vinay Dharwadker’s new English translation of Ashadh ka Ek Din, the Hindi play by Mohan Rakesh (1925–1972) that transformed modern Indian theatre and founded a transnational paradigm of postcolonial drama in 1958.

Set entirely in fifth-century India, the play’s action centers on the Sanskrit poet Kalidas and his muse, Mallika, who have grown up together in an impoverished village in the foothills of the Himalayas. When Kalidas is appointed the court poet in the royal capital of Ujjain, he abandons Mallika for his literary and political ambitions, with disastrous consequences for both.

Since nothing certain is known about the historical Kalidas, Rakesh reconstructs him brilliantly in three dimensions from his poems and plays and from the history of classical India, using an innovative array of modernist dramatic and theatrical techniques. The result is a dazzling portrait of the times, with a large cast of fully imagined characters, and an equally unforgettable love story of romance, fulfilment, abandonment, agony, cruelty, betrayal, and commitment.

Ashadh ka Ek Din is unique because it is the only play in world drama that takes a major historical artist in his maturity as its subject, and dramatizes not only the social, political, and intimate spheres of his life but also the conflicts that drive his career and his creativity. As its author, Rakesh won the Best Playwright award of the Sangeet Natak Akademi (national academy of performing arts) in 1959. Since then, the play has acquired an illustrious history of some fifty productions on the regional, national, and international stage, and has also entered the history of cinema with Mani Kaul’s award-winning arthouse film of 1970, based on Rakesh’s screenplay.

The English translation featured here was authorized by Rakesh’s estate, and has been published in the Penguin Modern Classics series (2015). It premiered in a production directed by Neil Scharnick at the Department of Theatre, Carthage College (Kenosha, Wisconsin), in March 2010. The production was chosen subsequently for the Kennedy Center’s American College Regional Theatre Festival at Michigan State University in January 2011. The staged reading at the 48th Annual South Asia Conference will be its debut performance in Madison

The staged reading is free, but seating in the Play Circle Theater is limited. For tickets (limit two per request) please email Professor Aparna Dharwadker at adharwadker@wisc.edu. A select number of tickets will also be available for pick up at the registration desk on a first-come-first-served basis.